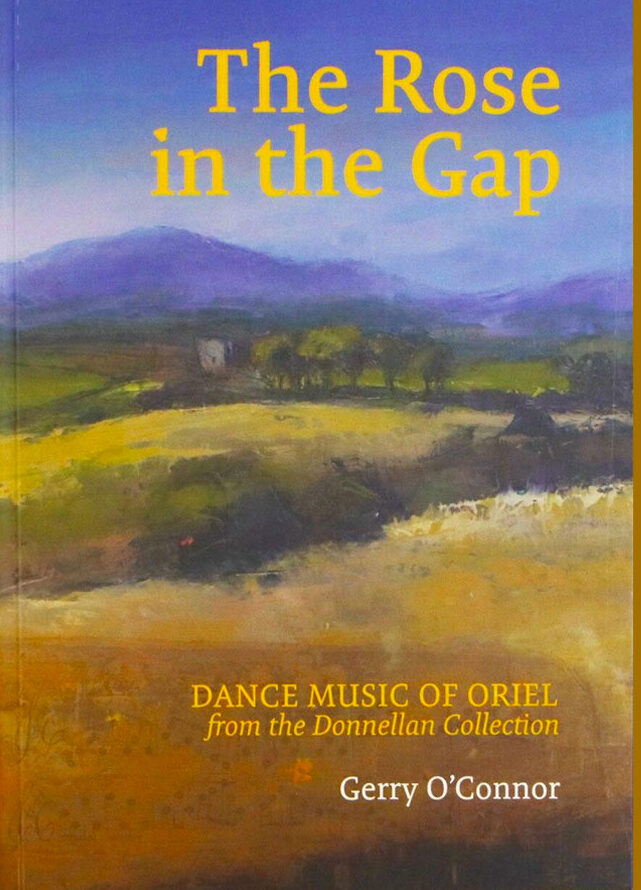 The Rose in the Gap

The Rose in the Gap

The South Ulster area has a significant local repertoire of instrumental music and song, most of which was not highlighted over the course of the post-1950s revival of Irish traditional music. This collection is a unique body of tunes from that region at the turn of the 20th century, recreational melodies with which the people of North Leinster would also have been familiar. The music was first seen in an article by Rev. Luke Donnellan entitled Oriel Songs and Dances which was published in 1909 in the County Louth Archaeological Journal. That included a number of hand-scribed pieces which were notated within the Oriel area, part of a larger collection attributed to Donnellan which is now held in the National Folklore Collection at University College, Dublin.

This edition of that body of work grew out of research by its editor, Gerry O’Connor, in the early 2000s. Here he has re-transcribed the Donnellan Collection in a contemporary playing format, with the original document’s occasional inaccuracies and shortcuts sensitively amended, a process informed by his insider knowledge of the traditional music style of the area, and of the aesthetics of contemporary local traditional music performance. The manuscript is further complemented by the editor’s playing of all the tunes, available online, airing them publicly for the first time since Luke Donnellan’s original project was assembled over a century ago. And so the music is made available again, not only to performers in the Oriel area and its neighbouring counties, but also to musicians and scholars in all of Ireland and the international world of Irish traditional music.