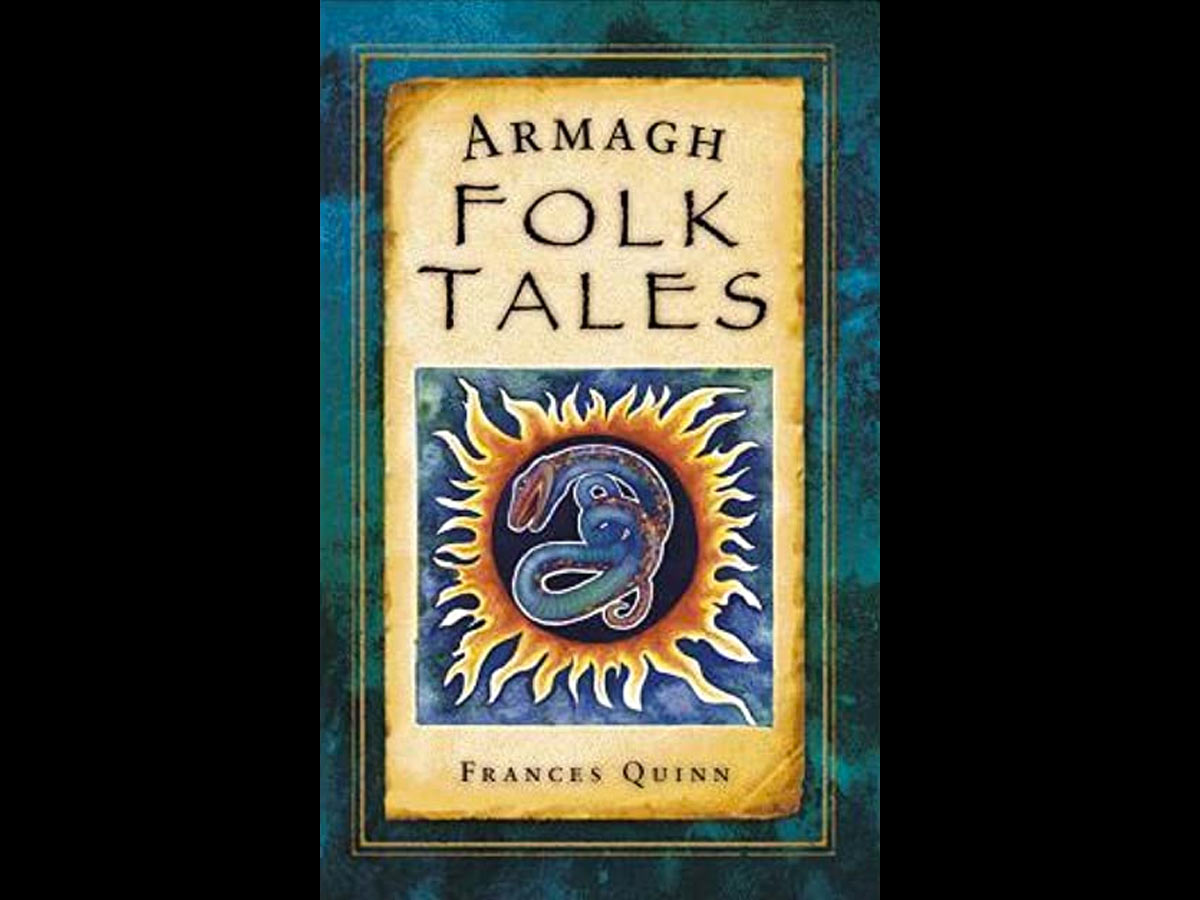 Join us for an entertaining evening with Frances Quinn, storyteller and author of “Armagh Folk Tales”, who will bring stories of the area to life amidst local airs and dance tunes played by master fiddle player Gerry O’Connor. It is a great opportunity to experience these two renowned performers working together.

County Armagh, the Orchard County, abounds in folk tales, myths and legends. Armagh is the place where, legend has it, the warrior king Conor Mac Nessa once ruled and where Deirdre of the Sorrows met her lover Naoise. It is where St Mochua’s Well was said by some to curse as well as cure and where evidence of St Patrick’s disagreement with a bull can still be seen. And it is where Mrs Lester was rudely awakened in her grave. It is also said to be the home of a plethora of strange and magical creatures and stories abound of encounters with fairies, ghosts, dragons, witches and even a giant pig.

From age-old legends and fantastical myths to amusing anecdotes and cautionary tales, Frances’ collection of stories is a heady mix of bloodthirsty, funny, passionate and moving stories. She and Gerry will take you into a remarkable world where you can let your imagination run wild.

Frances Quinn is a professional actress and storyteller, and given this background she was the ideal choice to undertake “Armagh Folk Tales” for History Press Ireland. Her acting work ranges from acting on the London Fringe to touring and working with repertory companies in both Ireland and England, including the English National Theatre. She has also performed on radio, television and film.

As a storyteller she made a CD The Cúchulainn Saga and toured ten states in the USA performing the stories. However, much of her storytelling work has been in educational projects in schools and community projects, including work in hospitals, with people with disability, brain injury, mental health issues and with the elderly.

Frances Quinn’s new book, will take you into a remarkable world where you can let your imagination run wild. This new collection of stories is sure to attract much attention not only in Co Armagh but also throughout Ireland both North and South and among the diaspora abroad. 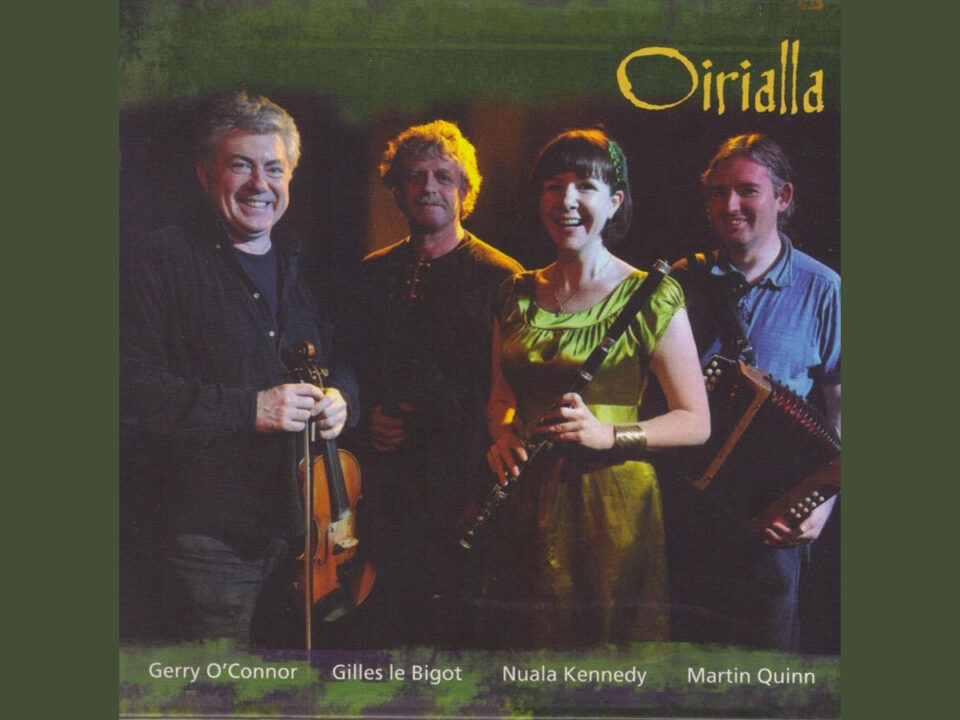 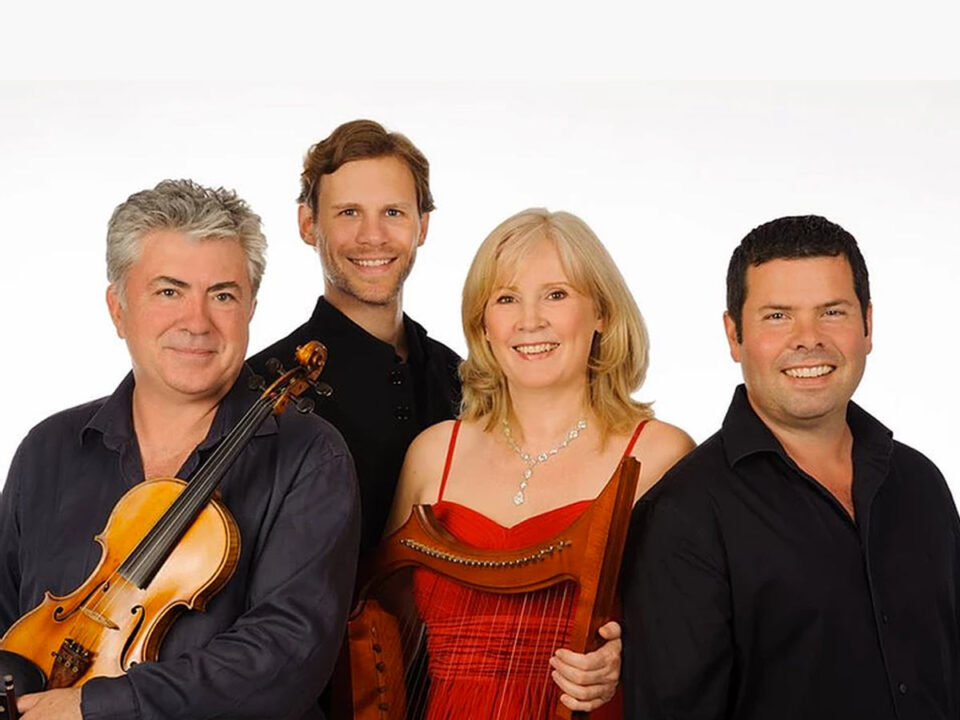