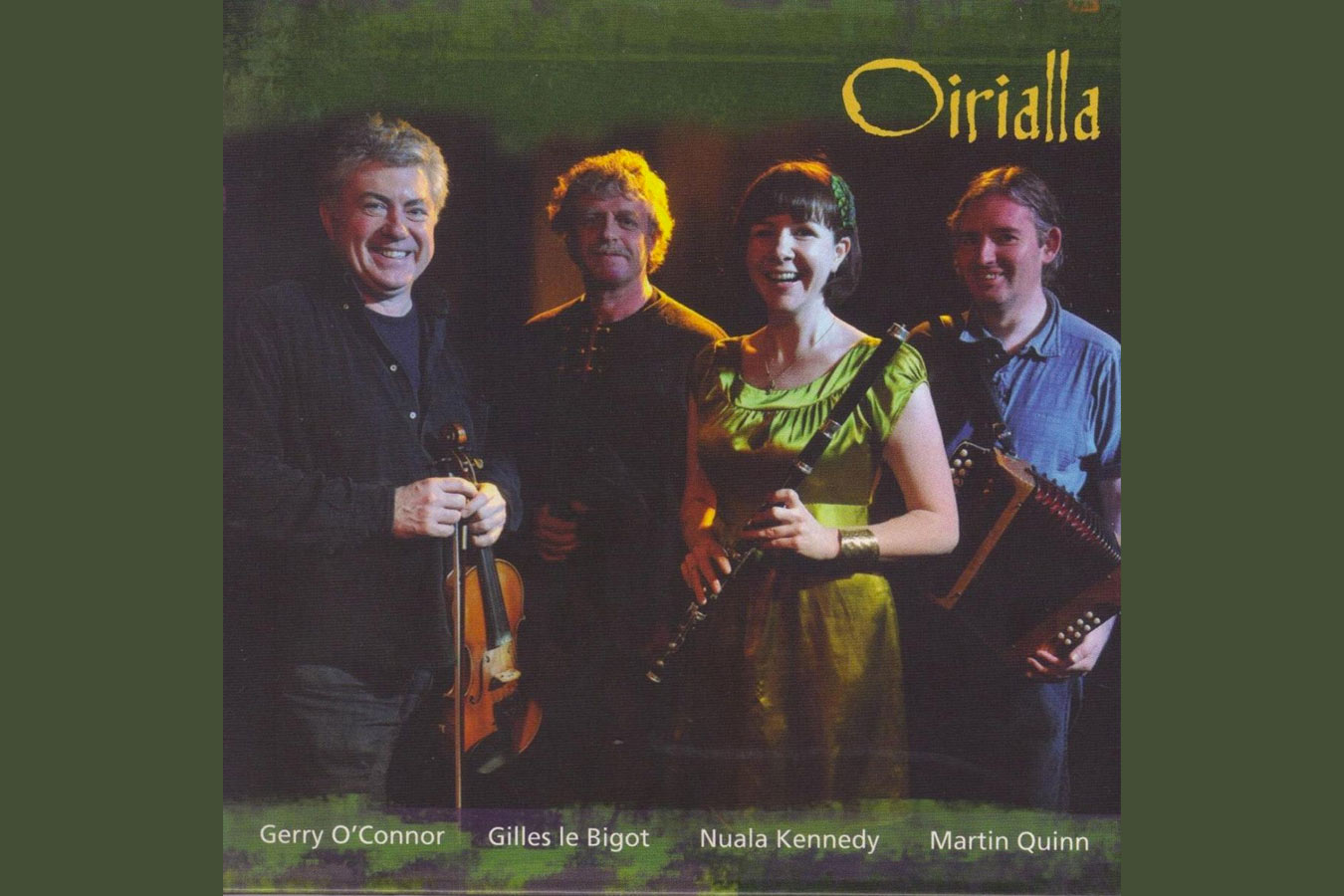 Drawing on the rich musical heritage of the Oriel region, Gerry O’Connor, Nuala Kennedy, and Martin Quinn are joined by Breton Guitarist Gilles le Bigot to showcase local songs and tunes many of which have not been recorded before. The album was released in early 2012. With strong influences from Scotland and Europe, Oriel music has developed as an eclectic mix of rhythms and melodies with strong poetical lyrics to the regional songs.

This Band is now available for Festivals, tours and concerts. 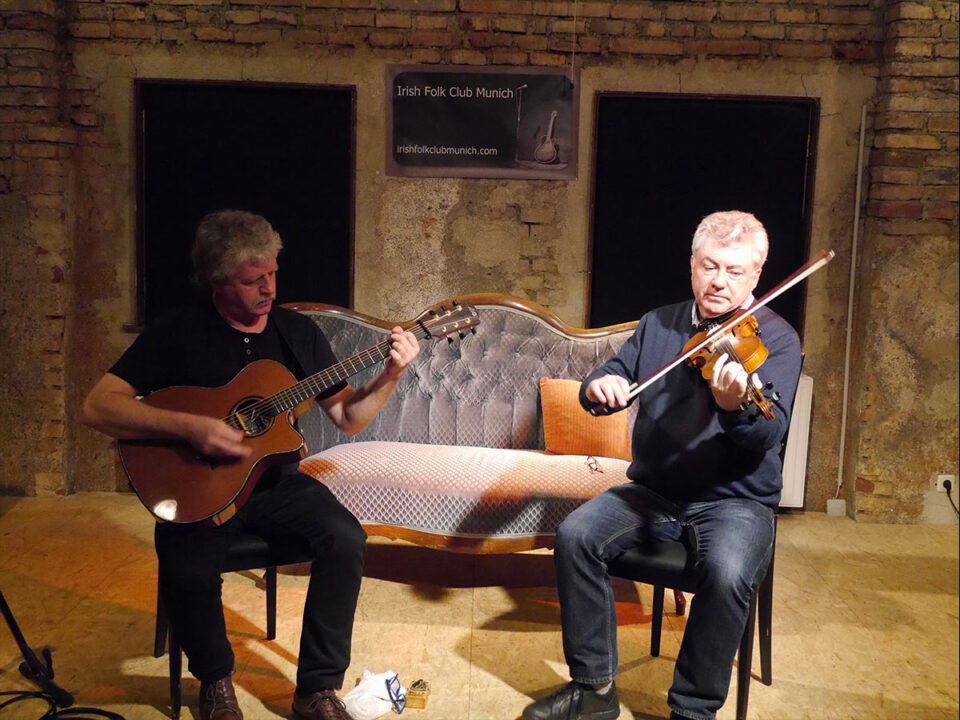 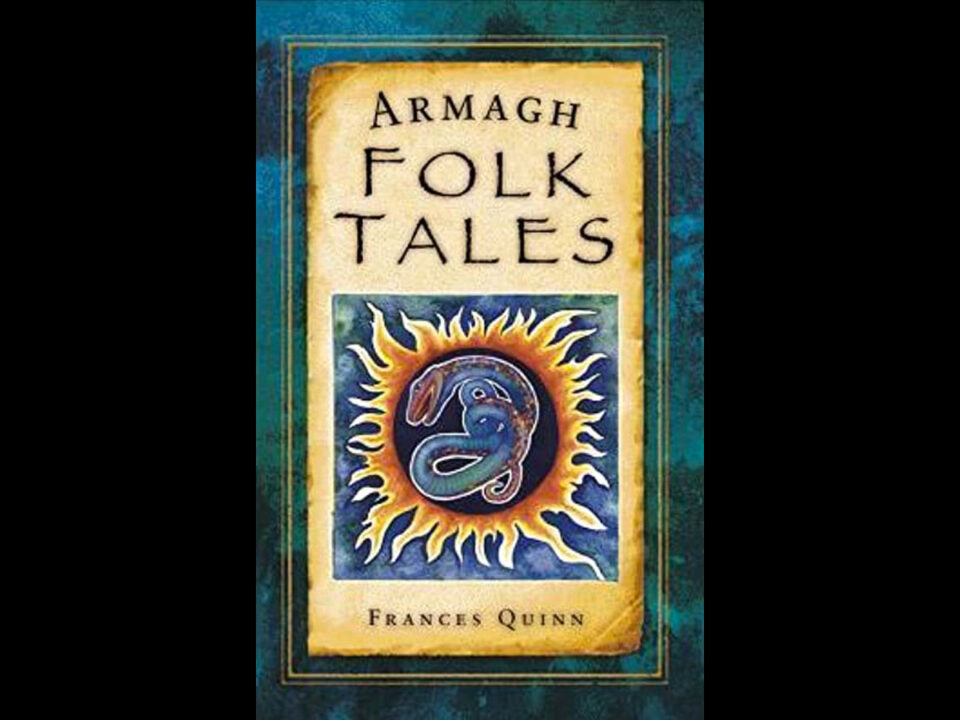